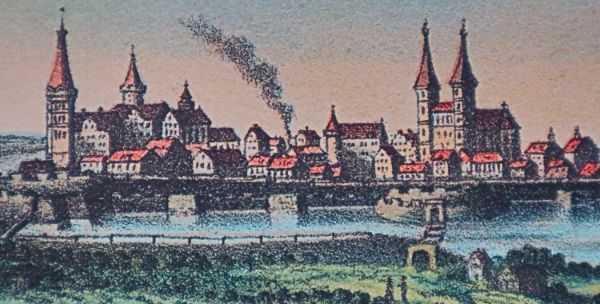 A main goal of the research group is to analyze and interpret Protestant tradition from the Reformation period through the early modern period and the 19th and 20th centuries to the current multi-religious context within a Nordic and an international context, bringing research on Norway and the Nordic countries into a broader international comparative discourse on religion, culture and society.

The group takes as its point of departure the fact that Norwegian society has been deeply influenced by Protestant religion in several respects. This influence not only is relevant for analyzing religious life but also for understanding broader sets of values, ethical standards, cultural traditions and political systems in Norway/Nordic societies. Contrary to most of traditional Norwegian research in this field, the group presupposes that Nordic Protestantism has to be investigated within an interdisciplinary and international context in order to be properly interpreted.

Project financed by HERA (Humanities in the European Research Area):

The research group is engaged in a broad spectrum of international and national research cooperation.

The former group leader Tarald Rasmussen is a board member of the Reformation Research Consortium (REFORC).

The group members are active participants in the annual conferences of REFORC, the American Sixteenth Century Society, the American Academy of Religion and the Norwegian Historical Association (Norske historiedager)

PhD candidates connected to the research group and their projects