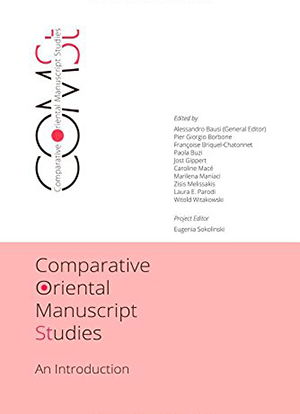 "The volume is the main achievement of the Research Networking Programme ‘Comparative Oriental Manuscript Studies’, funded by the European Science Foundation in the years 2009–2014. It is the first attempt to introduce a wide audience to the entirety of the manuscript cultures of the Mediterranean East. The chapters reflect the state of the art in such fields as codicology, palaeography, textual criticism and text editing, cataloguing, and manuscript conservation as applied to a wide array of language traditions including Arabic, Armenian, Avestan, Caucasian Albanian, Christian Palestinian Aramaic, Coptic, Ethiopic, Georgian, Greek, Hebrew, Persian, Slavonic, Syriac, and Turkish. Seventy-seven scholars from twenty-one countries joined their efforts to produce the handbook. The resulting reference work can be recommended both to scholars and students of classical and oriental studies and to all those involved in manuscript research, digital humanities, and preservation of Cultural heritage. The volume includes maps, illustrations, indexes, and an extensive bibliography." 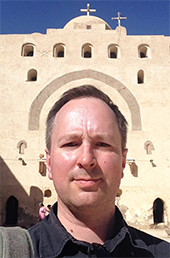