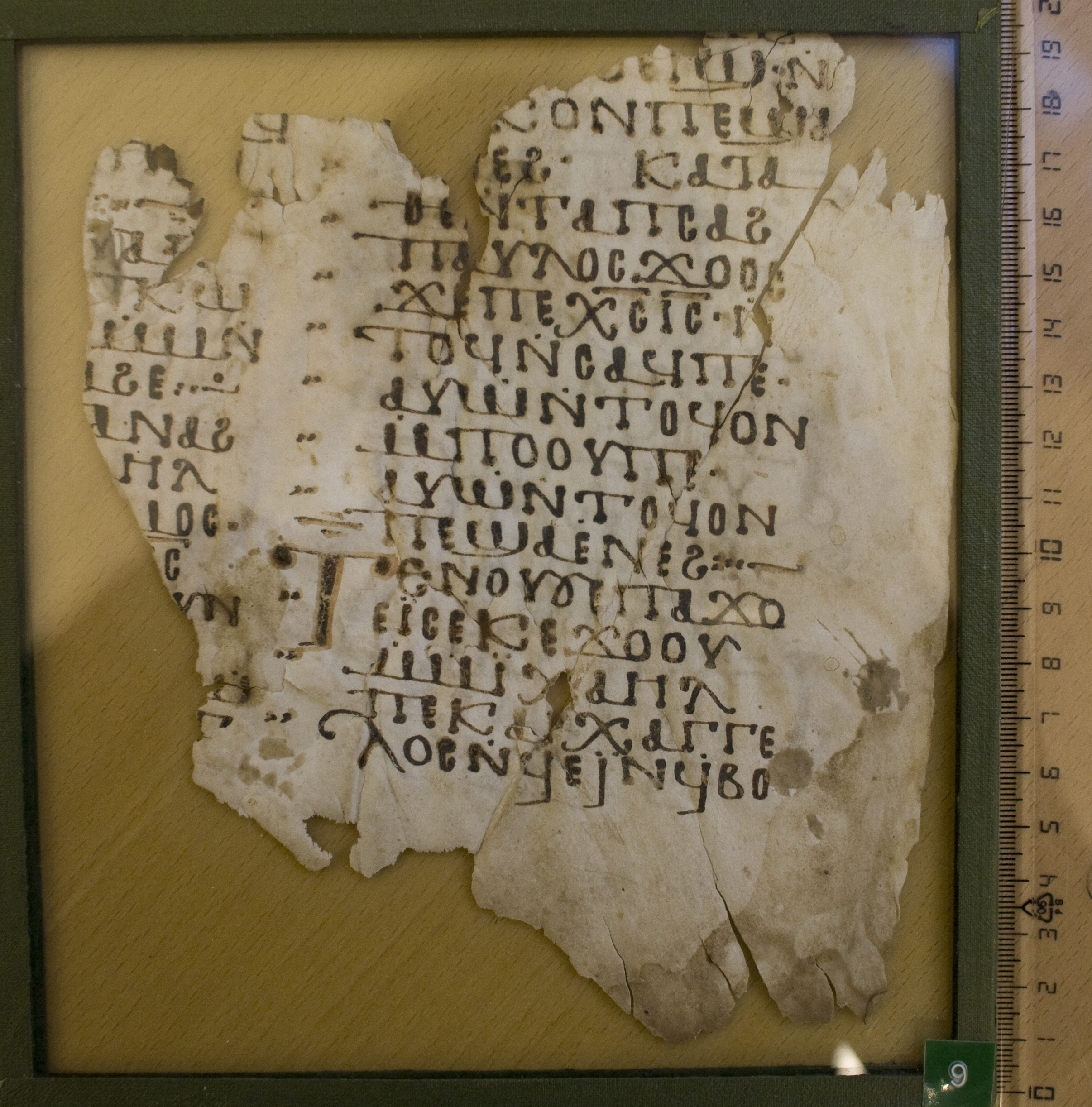 Fragment of codex MONB ET from the White Monastery in Upper Egypt, produced at the Touton scriptorium in the Fayum in the tenth century. In the collection of the Museum of Cultural History.

The research group Coptic Texts and Manuscripts consists of both permanent academic staff, postdocs, and PhD-students at the Faculty of Theology, as well as external collaborators, working on Coptic texts and manuscripts from the entire period of Coptic literary production.

The research group was established in order to continue and expand upon the work done by the ERC-project NEWCONT (2012-2016). The group consists of the Faculty of Theology's scholars working in the field of Coptology, and their external collaborators. The group organizes seminars and reading groups and supports ongoing research and PhD-work, as well as the creation of new projects in Coptology. At present, the group hosts the ERC-project APOCRYPHA (2020-2025).

The focus of the group is mainly on Coptic texts preserved in papyrus, parchment, and paper manuscripts produced in Egyptian monasteries from the fourth to the twelfth century. These include texts composed in Coptic as well as literature translated into Coptic from other languages, mainly Greek. In addition, the research group also works on monastic letters and documentary texts. 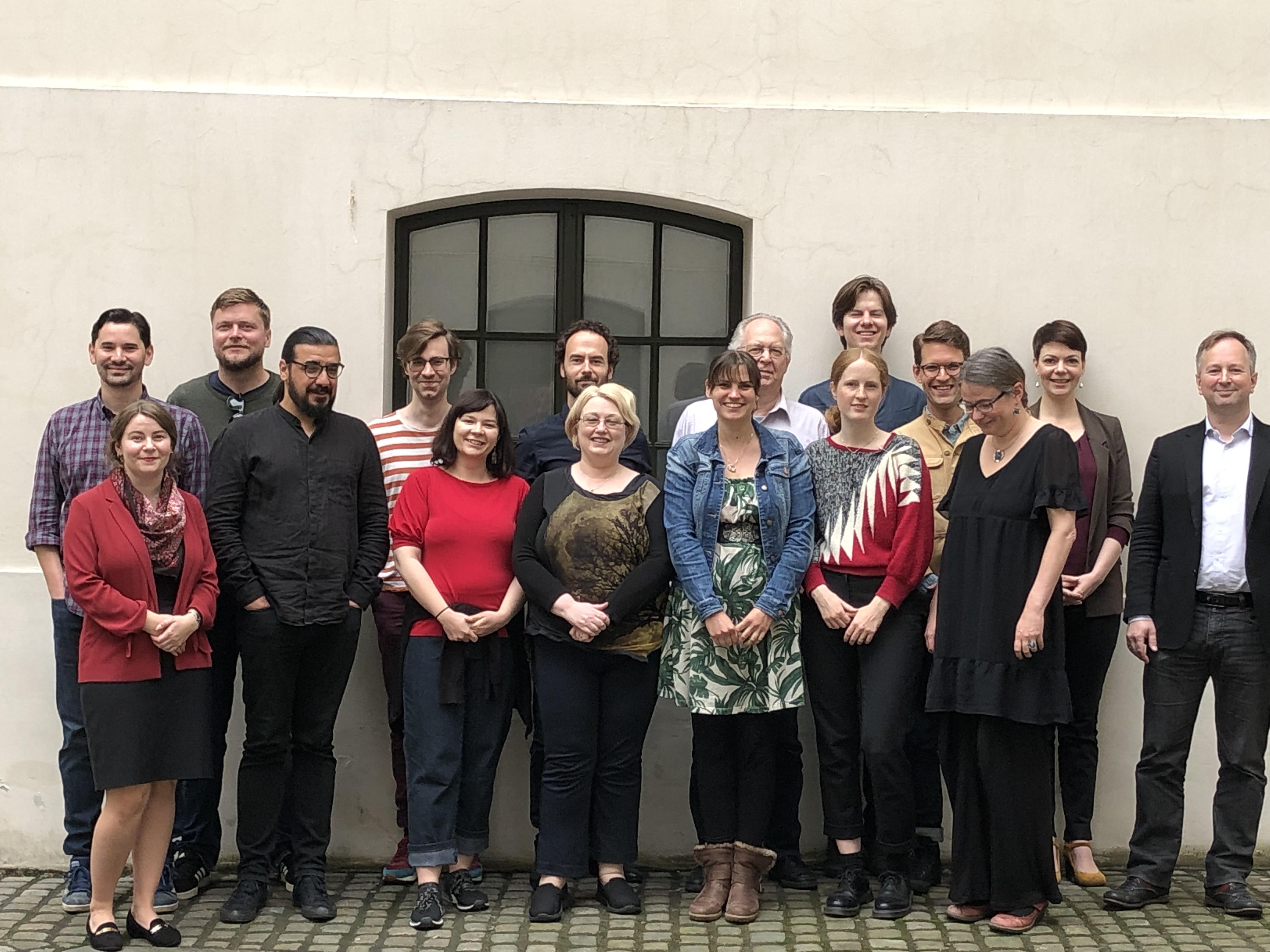 At present the group also get together for weekly reading sessions of Faith Wisdom from the Askew Codex. Previously the group has read the Prayer of Mary at Barthos, Pseudo-Chrysostom, On the Four Bodiless Living Creatures, the Nature of the Rulers from Nag Hammadi Codex II, the Book of Thomas and the Gospel of Thomas from the same codex, as well as the Investiture of the Archangel Michael, preserved in three Coptic manuscripts from the ninth and tenth centuries, Pseudo-Timothy of Alexandria's Homily on the Feast of the Archangel Michael, preserved in a tenth-century manuscript deriving from the Monastery of Mercurius at Edfu, the second letter of the Pachomian abbot Theodore, preserved in a parchment roll from the Dishna Papers discovery, and a child-donation document from Thebes. Graduate students who want to practice their Coptic are also welcome to participate in these reading sessions.