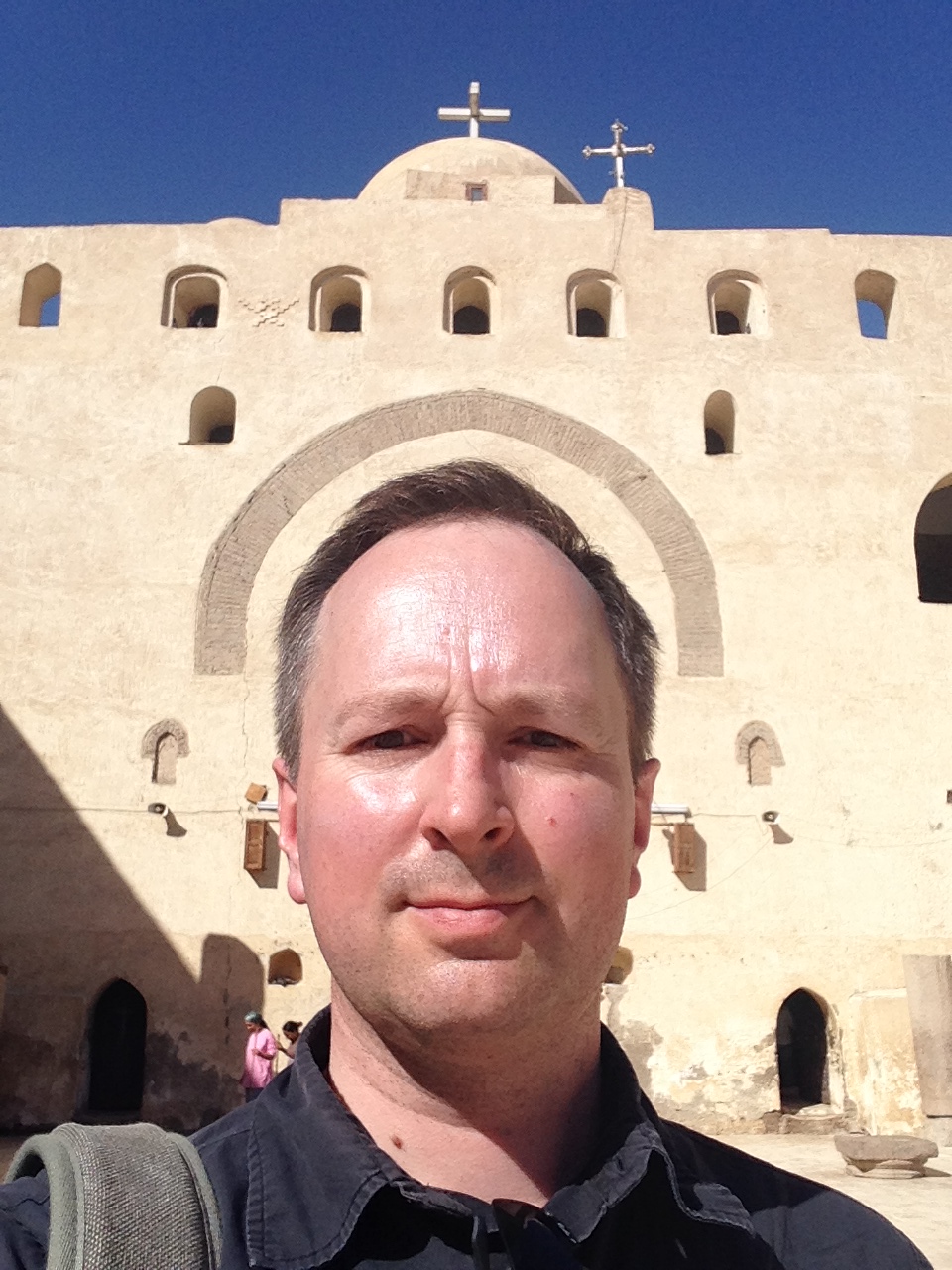 I am particularly interested in early Christian literature and the processes and practices of its transmission and interpretation. My primary research focus at the moment is on early Christian texts, in particular apocryphal texts, transmitted in the Coptic language, and the manuscripts that preserve them (including, but by no means limited to, the Nag Hammadi Codices). The historical context that occupies me the most is that of Christianity and monasticism in Egypt in the period when Coptic was in use as a literary language. The reception of canonical biblical texts in non-canonical texts and the transmission and use of non-canonical texts in various contexts, as well as related questions of orthodoxy and heresy have been major interests. I have also done extensive studies of the early monastic tradition in Egypt, in particular the sources associated with the Pachomian federation and the writings of Shenoute of Atripe.

Methodologically my work is informed by a range of theoretical perspectives, including New/Material Philology, media studies, literary theory, and a range of cognitive approaches to literature and memory, in addition to various digital humanities methods.

I presently participate in the following projects and networks:

I have previously participated in the following collaborative projects and networks:
- Biblia Manichaica, based at Aarhus University (as external collaborator)
- Early Monasticism and Classical Paideia, based at Lund University (as senior advisor)
- Comparative Oriental Manuscript Studies (COMSt), financed by the European Science Foundation (ESF). I was a member of Team 2: Philology.
- Socio-Cognitive Perspectives on Early Judaism and Early Christianity, financed by NordForsk
- Sacred Meal, Communal Meal, Table Fellowship, and the Eucharist: Late Antiquity, Early Judaism, and Early Christianity
- Ablution, Initiation, and Baptism in Early Judaism, Graeco-Roman Religion, and Early Christianity (2008-2010)
- Nordic Nag Hammadi and Gnosticism Network (NNGN)
- Metamorphoses: Resurrection, Taxonomies and Transformative Practices in Early Christianity, at the Centre for Advanced Study (CAS), Oslo (2006-2007)
- Body and Processes of Life in Antiquity (LOKA) (2003-2008)
- Highways and Byways: Christianity, heresy, and deviation in antiquity and modern times, at the University of Bergen (2003-2007)
- Program for the Study of Christianity in Antiquity (PROAK), at the University of Bergen (2003-2007)
- The Christian Man and Woman: Construction of New Identity in Christianity (1997-2001)
- Theatrum Roma 200-800 AD: The Christianization of the Imperial Capital (1997-2001)

Hugo Lundhaug, "A New Fragment of the Martyrdom of Apa Nahroou"

Hugo Lundhaug and Alin Suciu, "On the So-Called Gospel of Jesus's Wife: Some Preliminary Thoughts"

Alin Suciu and Hugo Lundhaug, "A Peculiar Dialectal Feature in the Gospel of Jesus's Wife, Line 6"