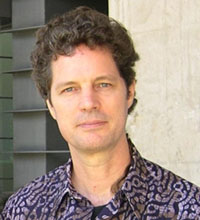 The Kairos Document (1985) makes an important distinction between ‘people’s theology’ and ‘prophetic theology’, arguing that the former is foundational for the latter. This paper reflects on the dominant forms of public theology in South Africa since liberation, and argues that it is vital for the prophetic theology movement to return to people’s theology, with socially engaged biblical scholars and theologians entering into collaborative work with social movements like Abahlali baseMjondolo (shack dwellers