For the day of commemoration five years after the July 22 terrorist attacks, REDO's Birte Nordahl was asked by the Norwegian daily newspaper Bergens Tidende to write on both her experience from Oslo Cathedral in the terrorist aftermath and on today's terrorist fatigue and ways to counter it. Women's March, 2017, signs from around the world - A film by Ronald Grimes Film: The Day the Clock Stopped

We are proud to present "The Day the Clock Stopped" by Ronald L. Grimes, an art film about how the events of July 22 are being commemorated in 2015. 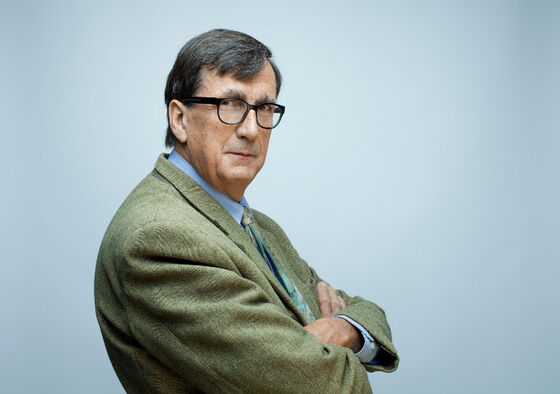 The REDO project assembles in France in April 2015​ to examine ritual as an instrument of social change. Consensus as source of conflict

REDO researcher Kjetil Hafstad writes on consensus as a source of conflict and expressed by violence after the attacks on Charlie Hebdo. Birte Nordahl New Phd.Candidate in REDO at University of Oslo

Birte Nordahl, cand.theol. from University of Oslo, is the new Phd. Candidate in the REDO-Project. Phd. Candidate from the University of Stavanger visits REDO in Oslo

Sidsel Undseth Bakke is a PhD candidate in literacy at the University of Stavanger, where she is working on the project "Religion and memory in the memorial messages collected after the terror attacks 22 July, 2011". In March she will stay at the University of Oslo as a visiting scholar with the REDO project. Professor Sarah Pike will stay at The Faculty of Theology spring 2015 as a guest researcher. July 22. Examined. New Methods in Research on Democracy and Rituals

REDOs research is interrogating whether ritual practices can influence changes in society. In Norway, Anders Behring Breivik’s terrorist attacks on July 22, 2011 provoked a ritual response characterized by unity and love. The ritual response to the terror is explored through traditional research methods, and both the rose marches and medias coverage of memorial ceremonies are being studied. But how is it possible to exploring the impact of the terror and its response has had for democracy and community in Norway?

REDO offers a new course on Ritual, Pilgrimage and Environmentalism

The REDO project is proud to offer a new course at The Faculty of Theology. The course is led by Sarah Pike and Marion Grau and will focus on rituals, pilgrimage and the environment.

July 22-workshop in Oslo inspired by the charette method

The significance of the July 22 is the main case of the REDO project. Researchers have studied ceremonies and assemblies following the terrorist attack, the inter-religious funerals, and the trial of Anders Behring Breivik. In October, REDO invites young adults in the Oslo region to a large workshop, in order to obtain research data to answer questions about the significance of July 22 – to them personally, to society and to democracy. Morny Joy is University Professor in the Dept. of Religious Studies at the University of Calgary, Canada.

Her REDO project "Changing the World" will formulate the foundations for new insights in both philosophy of religion and theology that take into account shifts occurring in contemporary movements at the popular level of rituals and behaviour, and in more reflective forms of cultural productions. PluRel (Religion in Pluralist Society) is a transfacultary research network at the University of Oslo. On their blog, offering diverse contributions to the research field religion and society, REDO researcher Jens Kreinath recently published an essay on Inter-rituality. 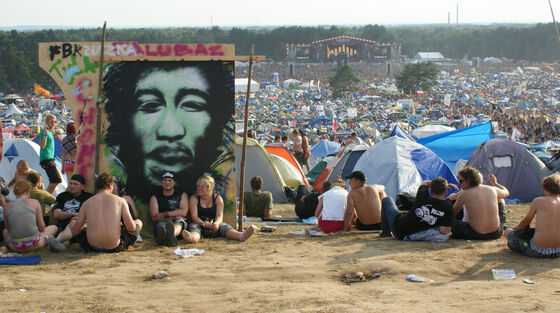 Grzegorz Brzozowski is a Phd. Candidate in sociology at the Institute of Sociology, University of Warsaw. His project in REDO is "Pluralisation or polarization? The ritualised public sphere of the Polish Woodstock festival" 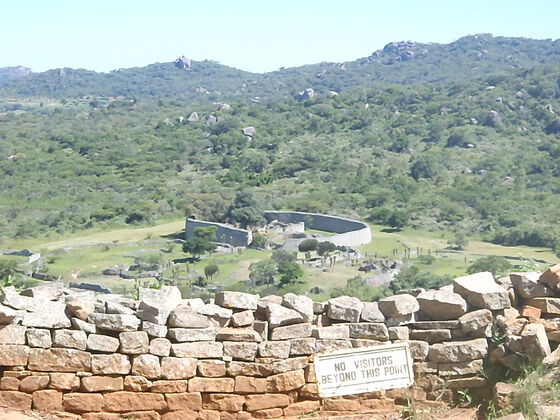 Tony Balcomb is professor at the School of religion at University of Kwa-Zulu Natal in South Africa. His REDO project is "Dressing Mother Nature. Earthkeeping rituals and democracy in Southern Zimbabwe". Assistant researcher in the project is Sophi Chirongoma 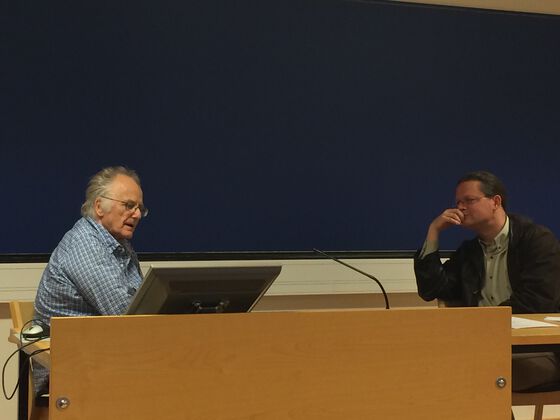 REDO seminar with Bruce Kapferer and Jens Kreinath, May 2014

May 2014, REDO hosted two seminars at the University of Oslo. The first seminar concerned rituals and sacrifice, and the ethics and challenges in representing rituals visually. The second seminar focused on the sub project investigating the reactions to the July 22 terror attack, and the experimental methods used in this research.

REDO at the annual meeting in the American Academy of Religion

AAR - the American Academy of Religion, is hosting their annual Conference in San Diego November 22-25. The researchers in the REDO project will contribute with papers, panels and responses. 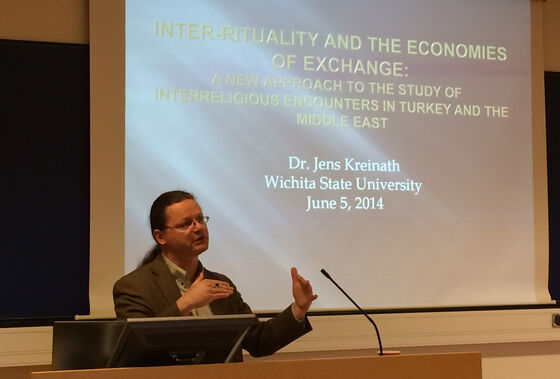 June 5, Dr. Jens Kreinath gave his second guest lecture at the University of Oslo - "Interrituality and the Economies of Religious Exchange: A New Approach to the Study of Interreligious Encounters in Turkey and the Middle East". 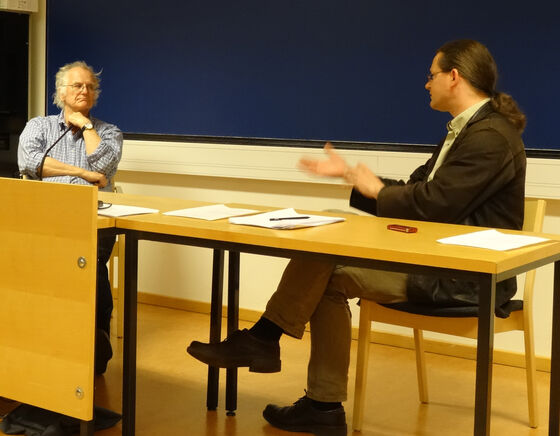 Monday May 26 REDO hosted a full day seminar on rituals and sacrifice. The seminar included two film screenings, a guest lecture by Jens Kreinath and response by Bruce Kapferer. Here, you can listen to the lecture.

Associate Professor of Theology at the Church Divinitiy School of the Pacific, Graduate Theological Union, Marion Grau is visiting the Faculty of Theology, and REDO will on this occasion offer the course "Tracing Global Religious Movements: Mission, Pilgrimage, and Ritualization" Marion Grau will stay at the Faculty of Theology as a guest researcher in August.

Jens Kreinath will be visiting scholar at the University of Oslo May and June. In addition to guest lectures, REDO is hosting seminars on film, rituals and sacrifice, with Bruce Kapferer. In REDO, Paul François Tremlett is working with the Occupy-movement in London and Hong Kong. In a podcast from the Open University, he talks about his fieldwork in Hong Kong and the relationship between religion and social change. In the REDO project, Graham Harvey is doing research on rituals at the indigenous festivals Riddu Riddu and Origins. Harvey has an interesting background in the studies of religion and  "New animism". In an interview with the blog "Albion Calling" he talks of his research interests and his latest project.