First zoom-seminar: Nature and Ecology in Judaism, Christianity, and Islam

In the scriptural traditions of the three ‘Abrahamic’ religions, Judaism, Christianity and Islam, nature is created by God. Nature as divine creation and human beings’ use and maintenance of it have played an important role in these three religious traditions from ancient times until today, and it has impacted the theological and ethical thinking, and religious practice of these three monotheistic religions. 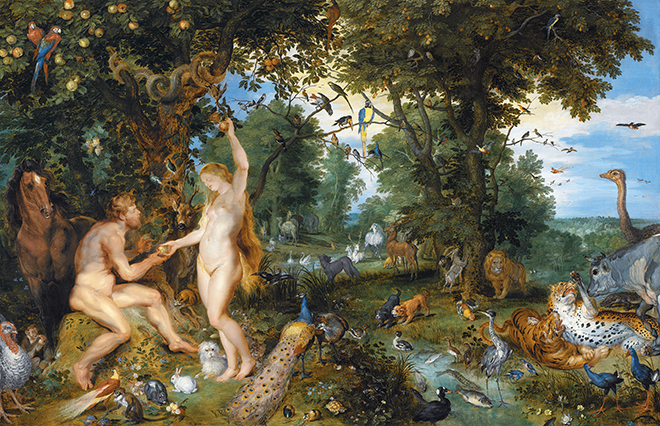 According to the creation story of the Book of Genesis, humans were created when the earth with its vegetation and animals already existed. The ideas of a shared divine origin of humans and nature and humans as the “crown” of creation entitled to “rule over” and “use” their natural environment has determined attitudes ever since. On the negative side, the consequences range from the widespread human exploitation of animals, forests, and plants to the global pollution and climate change we face today. On the positive side, various ecological movements have emerged whose expressed goal it is to preserve the natural habitats of our planet. Jews, Christians, and Muslims have been instrumental in creating and participating in these movements not least because of their belief in the divine origin of the created world around us.

The conference will investigate various aspects of Jewish, Christian, and Muslim attitudes toward the natural environment from antiquity to today.

The seminar will be held digitally because of the corona-virus.

If you wish to attend the conference, you can request a link to the Zoom-seminar from Professor Anne Katrine de Hemmer Gudme by sending an email to akgudme@teologi.uio.no no later than Monday 11 May.

You can download Zoom or use your browser: https://zoom.us/download

Followed by another 30 min. of discussion and questions on all papers.