David Horrell is Professor of New Testament Studies and Director of the Centre for Biblical Studies at the University of Exeter, UK. 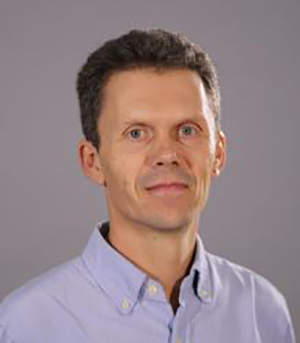 His research focuses mostly on the letters of Paul and 1 Peter, using a variety of social-scientific, ethical, and ecological perspectives. From 2006-2009 he directed an AHRC-funded research project on 'Uses of the Bible in Environmental Ethics' which led to a number of publications in the area of ecological hermeneutics, including The Bible and the Environment (Routledge, 2014) and the co-authored book Greening Paul (Baylor University Press, 2010). His most recent research has been on the ways in which the categories of ethnicity, race, and religion are used to understand early Christian (and early Jewish) identities. He is also working on a commentary on 1 Peter.