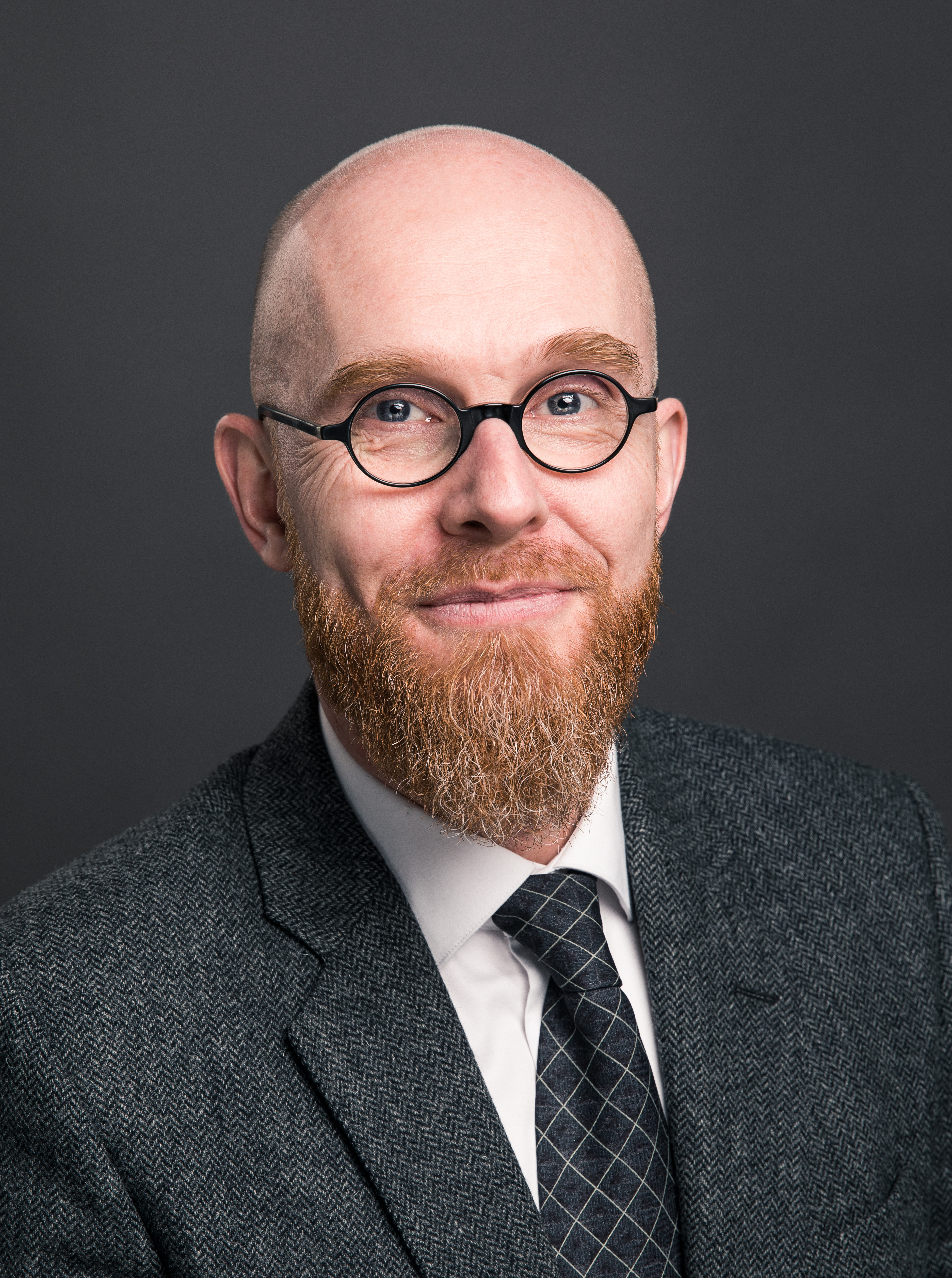 My research interests orbit areas of study traditionally divided into three disciplines: New Testament/Christian Origins, Jewish Studies, and Hebrew Bible. My focus is on the Jesus movement, the texts it used and produced, and its relationship to other contemporary Jewish groups, and I use a variety of methods and tools to find answers to my socio-historical and theological questions.

Locating my research within these areas, the time periods covered in my published work extend more or less from the Persian period (from the reign of Cyrus 539 bce) up to and including early Rabbinic and Patristic literature. Within these time periods, and using a variety of source materials (archaeological remains, inscriptions, papyri, literary texts), and applying a range of methods my work centres on issues related to Jewish and Christian history, identity formation, and early intra- and inter-religious encounters.

Topics of interest include Matthew’s Gospel; Paul; the historical Jesus; ancient synagogues; Jewish–Christian relations; Jewish, Christian, and Graeco-Roman ‘mission’. I also have an interest in translation, terminology, epistemology and methodology.

I teach/have taught undergraduate courses on the following topics: Introduction to the New Testament; The Quest for the Historical Jesus; Earliest Portraits of Jesus (the synoptic gospels); Paul and Christian Origins; Inter-Religious Encounters in Antiquity: Jew, Christians, and Pagans; The Ancient Synagogue and the Origins of Judaism and Christianity; The Theology and Social Location of Matthew’s Gospel.

Themes for graduate courses I have taught include: Divine Judgment in the New Testament Gospels; John Among Jews and Gentiles; The Gospel of Matthew and the Matthean Communities; Textualising Jesus: The When, Where, How, and Why of the Gospel of Mark; The Historical Jesus and the Kingdom of God; Jewish-Christian Relations in Antiquity; The Ancient Synagogue: Birth Place of Two World Religions; Issues in the Study of Religions (a theory and methods course).

After completion of my doctoral dissertation, I was employed as Researcher at Lund University 2002–2003. Between 2003 and 2015 I was Professor of Early Christianity and Early Judaism in the Department of Religious Studies at McMaster University in Canada. Since July 1 2015, I am Professor of New Testament in the Faculty of Theology at the University of Oslo.