Do public authorities format private belief inspired by dominant forms of Western Protestantism as beneficial religion that should be promoted? 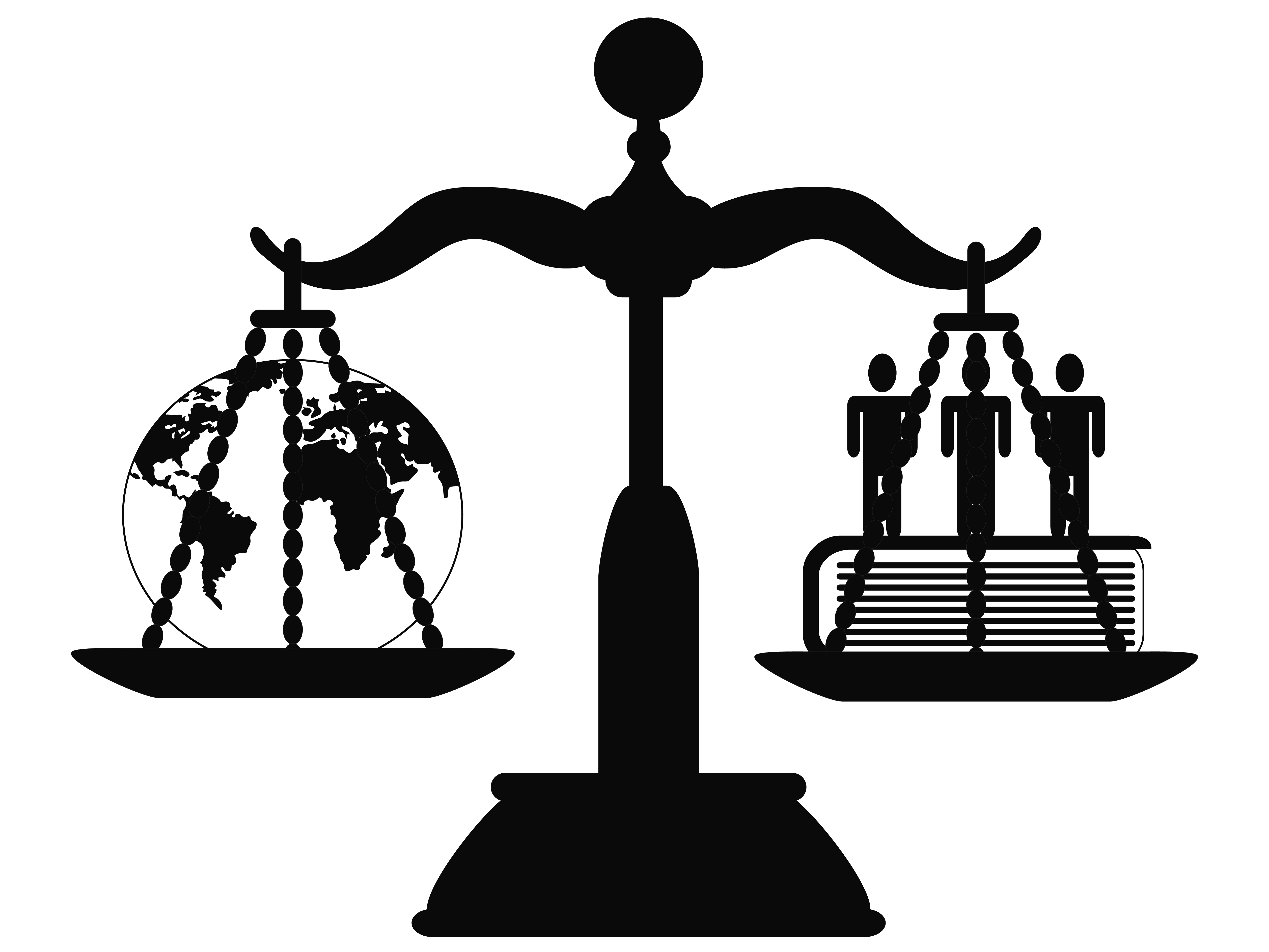 The project starts from the assumption that this ‘protestantization’ of religion can be seen as an outcrop of the evolution of a scientific, regulatory state, the cohesion of which relies on the domestication and control of religion. Through two subprojects, Private Religion, Public Affairs investigate the mechanisms by which ‘good’ and ‘bad’ forms of ‘religion’ are produced by public authorities in debates on the relationship between religion and culture in Norway and Canada, and in the new study centres on ‘Islamic theology’ currently being formed in a number of European countries.