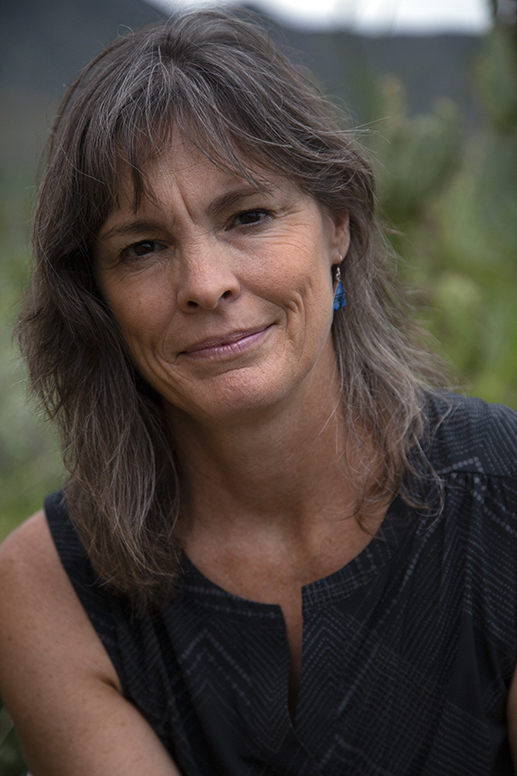 This presentation examines a curious story found in the Sayings of the Desert Fathers about how an "aged virgin" came to choose a life of celibacy. The story’s sensational elements evoke the ephemerality of sound and weather, the lasting residues of logismoi and visions, and lessons of bodies aflame. By animating the senses, the narrative breaks beyond the page, forces its way into our world: sounds reverberate and mingle with our own soundscapes, scenes emerge and weave themselves into our imagination.