Stephen Green has been a celebrated contributor to contemporary debates and international conversations on cultural, geopolitical, religious and environmental issues that face the increasingly connected and urbanized peoples of Europe and Asia.

Time and place: Guest lecture with Lord Stephen Green: East, West and the Search for Universal Values Jan. 29, 2020 10:00 AM–11:30 AM, Teologisk bibliotek
Add to calendar 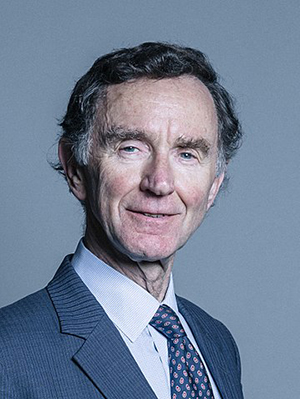 Lord Stephen Green served as Group Chairman of HSBC Bank (2005-2011) and was then Minister of State for Trade and Investment in the British government (2011-2013. He now chairs the Natural History Museum in London and Asia House. He is an ordained priest in the Church of England and a member of the House of Lords (Baron Green of Hurstpierpoint).

He is the author of a number of books, including: