"Contemporary Muslim-Christian Encounters: Developments, Diversity and Dialogues addresses the key issues in the present day global encounter between Christians and Muslims. Divided into two parts, the first examines theoretical issues and concerns which affect dialogue between the two traditions. The second part highlights case studies from around the world. Chapters come from established scholars including Reuven Firestone, Douglas Pratt and Clinton Bennett, emerging scholars, as well as practitioner perspectives.

Highlighting the diversity within the field of "Christian-Muslim" encounter, case studies cover examples from the US and globally, and include dialogue in the US post 9/11, Nigerian Muslims and Christians, and Christian responses to Islamophobia in the UK.

Covering unique areas and those not explored in detail elsewhere, Contemporary Muslim-Christian Encounters: Developments, Diversity and Dialogues will be of interest to advanced students, researchers, and interfaith professionals." 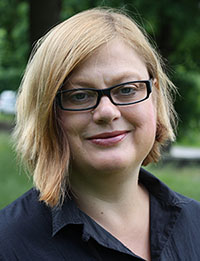