Worlds that Could not Be: Utopia in Chronicles , Ezra and Nehemiah

“Worlds that Could Not Be: Realism and Irrealism in Thomas More’s Utopia” in: Worlds that Could not Be: Utopia in Chronicles , Ezra and Nehemiah, edited by Steven J. Schweitzer and Frauke Uhlenbruch (Library of Hebrew Bible / Old Testament Studies 630), London: Bloomsbury 2016 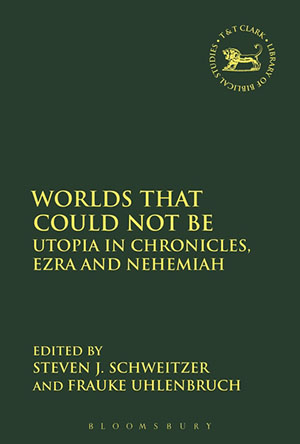 The conventional view is that Thomas More’s Utopia is a programmatically modern text, indeed at hallmark of the intellectual era to come. In particular, it’s configuration of ideal and reality is often claimed to be a stark break with earlier, more “mythic” senses of ideal worlds. Contrary to that view, this essay argues that the configuration of reality and irreality in Utopia is deeply influenced by medieval views of the world, like those appearing in the so-called world maps, the mappae mundi. These views, on the other hand, are not at all “mythical” in the way that modernist interpretation has construed them to be. The medieval world maps depended on ancient cosmographic tradition, some of which is reflected in the story of the Garden of Eden (Genesis 2–3). Having made that link, this essay argues to see a biblical subtext in Thomas More’s Utopia. In the biblical story as well as in the novel, a major point in the literary anatomy is that the ideal world is what Fritz Stolz called ein Gegenwelt, a contrast world: the ideal is a world that could not be.

Includes: "Worlds that could not be: Is Thomas More's Utopia modern?" Terje Stordalen, University of Oslo, Norway

More information about the book can be found at Bloomsbury 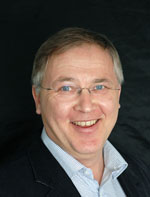