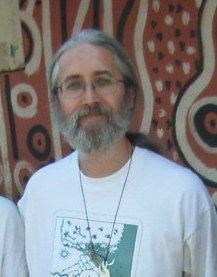 I will explore the permeable boundaries between ritual and performance, indigeneity and non-indigeneity, communal assemblage and individualisation, by comparing practices at the annual Sami Riddu Riddu festival in Northern Norway with rituals conducted among Maori and Pacific Islander diaspora groups in London, UK.

In doing so, the subproject seeks to enrich understandings of ritual as a privileged medium in the mobilization of cultural resources.