GOBA-seminar: Giving up the Ghost: On the Decline and Fall of Norwegian Anti-Blasphemy Legislation 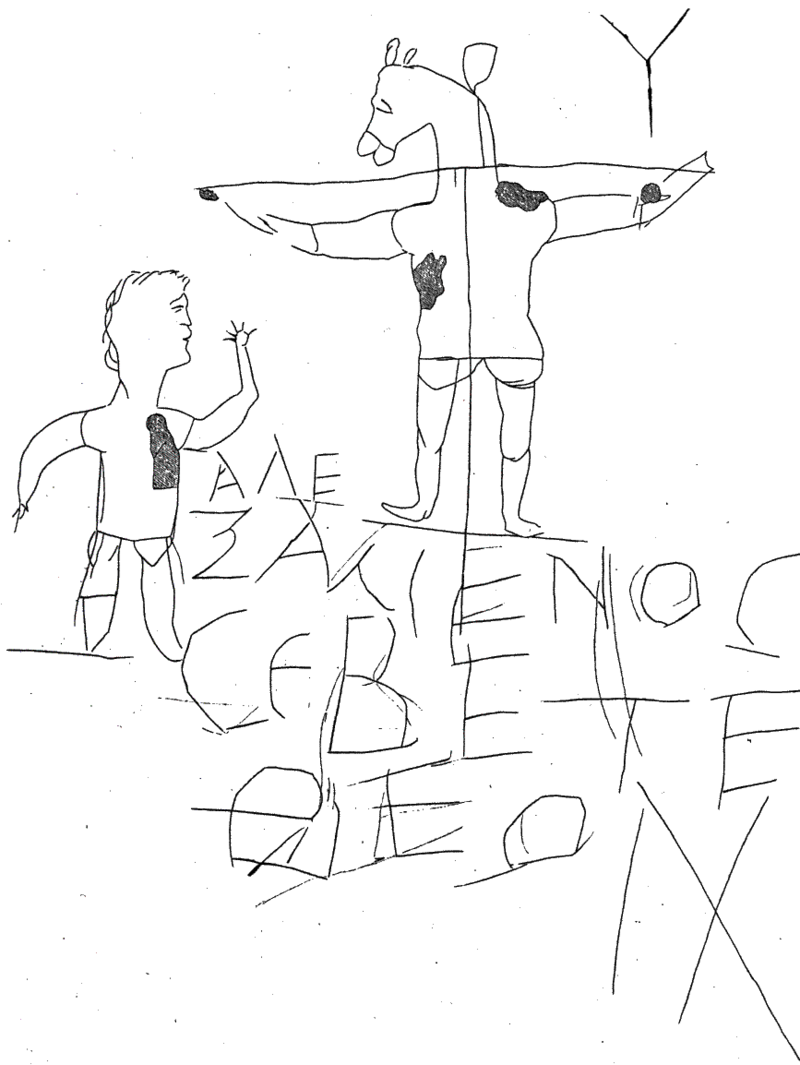 In this seminar, Årsheim will present a draft chapter from an upcoming, edited volume on the status of the freedom of expression in Europe following the terrorist attacks against the French satirical magazine Charlie Hebdo in January 2015.

The chapter explores the origins, scope, case law and debate on the prohibition against blasphemy in Norwegian law, which was finally discontinued in May 2015. The presentation will be commented by Professor Ola Mestad, from the Scandinavian Institute of Maritime Law.

The seminar is open for everyone. If you would like to read the draft chapter, send an email to helge.arsheim@teologi.uio.no.