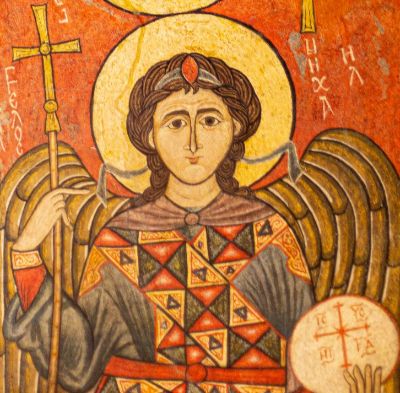 A great number of apocryphal texts and traditions has been preserved in Coptic manuscripts from the entire period of Coptic literary production. Although the use of such apocrypha was at times controversial, the surviving evidence indicates the widespread use of such literature in monasteries across Egypt throughout this period. Indeed, the manuscripts in which this literature has been preserved seem to have been almost exclusively produced in monasteries. The APOCRYPHA project investigates the contents, development, and functions of Coptic apocrypha over time, as they were copied, adapted, and used in changing socio-religious contexts.

The period covered by the project saw drastic changes in the religious landscape of Egypt, from a period when Christianity had a dominant position in Egypt, and Alexandrian Christianity was a leading voice in Christianity as a whole, through processes of marginalization following the council of Chalcedon in 451 and the Arab conquest of Egypt in the seventh century. The project investigates how the apocryphal texts and traditions developed and how such changing contexts are reflected in them. How did these texts and traditions change, and what functions did they have for their users throughout the period under investigation?

The project operates with a broad definition of apocrypha as texts and traditions that develop or expand upon characters and events of the biblical storyworld, and employs a multi-methodological approach in analyzing them, combining Coptology, literary theory, media studies, cognitive science, and digital humanities.

The project is funded by the European Research Council for the period 2020-2025.