Lost in reception? Paradox and potential in text and reception of parables with intersecting female characters 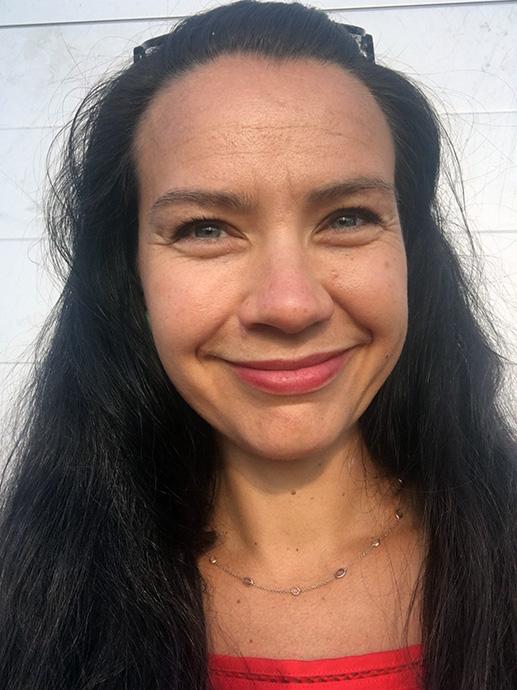 Female characters in the parables have mainly been ignored, both in ancient sources and by modern scholars. They have also been overlooked as intersecting characters. In this historical-literary New Testament PhD-project, I will explore these much-neglected female parable characters. I will do so by exegete parables attributed to Jesus in the synoptic gospels, the gospel of Thomas and the Shepherd of Hermas, employing a combined methodological approach to rethink how first century audience possibly could construct meaning from the intersecting female characters. Defining parables as metaphorical narratives, I will combine insights from narrative criticism and contemporary metaphor theory. I will integrate intersectional criticism in all aspects of the analysis and be informed by findings from social – historical studies to place a first century audience in its Jewish and Graeco–Roman life worlds.