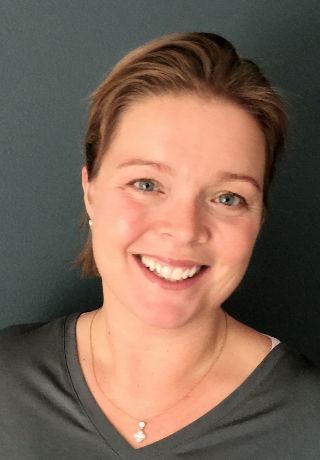 I am a member of the Research Council of Norway-supported and University of Oslo based project (2015–2019) The Ambiguous Memory of Nordic Protestantism. My Ph.D. project focuses upon the reception of medieval objects that once were perceived as particularly holy or miraculous in early Protestantism in a Danish-Norwegian context.

During the Middle Ages any religious image could potentially be the site of a divine manifestation. Several paintings and sculptures across Europe were perceived as particularly holy, some even miraculous. Images were reported to weep, bleed or move, or to possess powers that could heal or interfere with the faithful´s earthly life. In a Norwegian context,

surviving medieval written sources reveal that a number of sculptures were perceived as particularly holy, the largest group of such objects being Holy Crosses.

After the Reformation some of these holy objects were considered problematic and hence removed, while others continued their life in the Lutheran church room. Some of the remaining objects were treated as cultic objects, venerated and perceived as miraculous for centuries after the Reformation. To limit the ontology of holy images to the strictly referential, aesthetic or didactic imply a reduction of the potential of meaning that the post-Reformation viewer attributed to their encounter with the object.

By exploring the holy objects’ materiality, understood as an examination of their form, their iconography and of the materials of which they were crafted, new light will be shed on the material heritage from the Middle Ages reinterpreted in post-Reformation society. How did the understandings of divine presence in matter change after the Reformation?