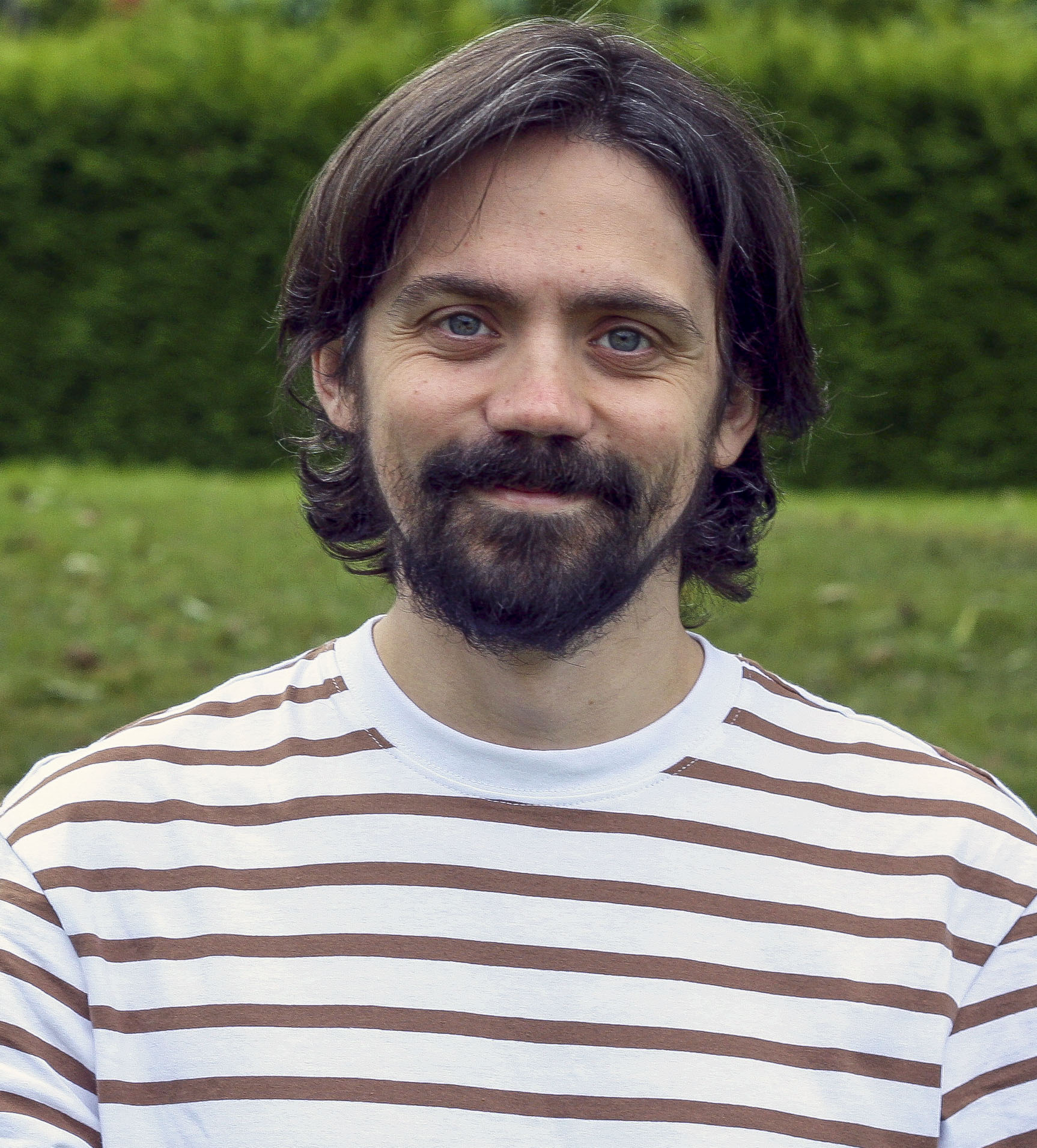 My research interests lie primarily in scribal practices and the use of the Coptic language in texts from Early Islamic Egypt. I have focused mainly on legal and administrative documents; however, my current work on the APOCRYPHA project deals with apocryphal texts ranging from the fourth to the thirteenth century. In particular, I am studying the way in which apocrypha were transcribed, transmitted, and received by their audiences in the shifting social-cultural environment of Late Antiquity and the Islamic period.

From 2016 to 2020, I was a casual tutor and lecturer for the undergraduate Coptic course at Macquarie University, Sydney. From 2016 to 2018, I taught Coptic at the Macquarie Ancient Language School (MALS).