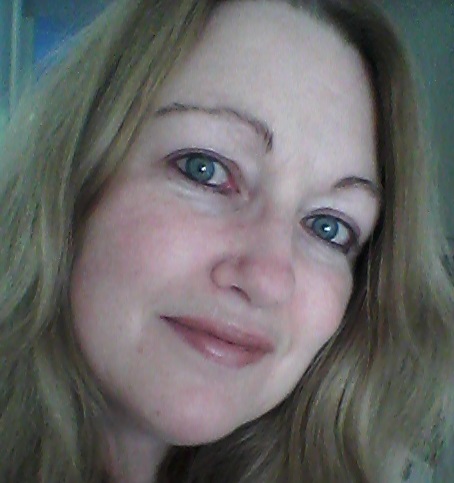 I have been employed since May 2014 to work in close cooperation with the ERC-funded project “New Contexts for Old Texts: Unorthodox Texts and Monastic Manuscript Culture in Fourth-and Fifth-Century Egypt” (NEWCONT) led by Hugo Lundhaug.