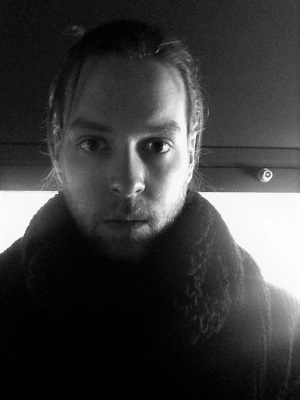 In my research I am mainly interested in literary texts from late antique Egypt, written in the country’s native language, Coptic. Of particular interest to me is the emergence and formation of a specifically ‘Coptic’ literature in this period and its development over time. A secondary interest is Coptic angelology and the reception of angelic figures in Coptic literary texts.

I am currently a member of the ERC-funded APOCRYPHA project, which focuses on Coptic apocrypha.