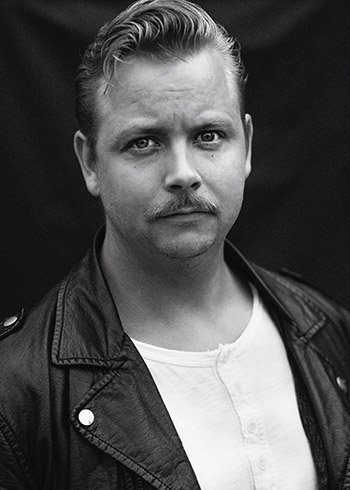 My academic interests are predimonantly within sociology of religion, particularly contemporary features of nonreligion and secularity.

Working within the field ‘nonreligion and secularity’, I’m writing my thesis on nonreligious identities in Oslo; an empirical study on how so-called nones in Oslo both constructing their own identity as well as how they perceive the (non)religious other. Hence, I’m addressing an understudied populace, despite the increase of people living their lives without religion in Oslo, Norway.

My position as PhD candidate is part of the project Good Protestant, Bad Religion (GOBA, funded by the Research Council of Norway, 2014-2018).

I am one of the editors of the collaborative scholarly blog Religion: Going Public (2016->), and I am writing for the Norway section at EUREL, a database of socio-legal data on religion in Europe.